The archive of the Company of Merchant Adventurers of the City of York is still held at the Hall and contains documents dating from the early 1200s, before the foundation of the Fraternity and Guild of Our Lord Jesus Christ and the Blessed Virgin Mary, the institution from which the present company descends, up to the present day.

It includes hundreds of original medieval charters, a cartulary containing copies of many of these charters, account rolls and books from the fourteenth century to the present day, rentals from the fifteenth century, maps and plans, building and repair accounts and records, records of admissions of members and apprentices, trade papers and minute books, and records of the York residences of the Merchant Adventurers of England and of the Eastland Merchants, to name but a few of the archive’s holdings.  There is a fine series of accounts beginning in 1432 and written on rolls of parchment. Many of the original deeds have their seals attached and the Company also possesses its original 15th century seal matrices. The archive also includes the Company’s second Royal Charter, granted by Queen Elizabeth I in 1581.

The archives give a remarkable insight into the changes as well as the continuity of an organisation and a building which have lasted for 660 years, and which continue to flourish today.

The pre-1960 archive has been described in “A Guide to the Archives of the Company of Merchant Adventurers of York” by David M. Smith, (Borthwick Texts and Calendars 16 (York, 1990).

The Borthwick Institute for Archives at the University of York holds photocopies of many medieval deeds, account rolls, rentals, and of minutes for the period 1677-1985 (www.york.ac.uk/inst/bihr/).

Access to the original documents for academic research is by appointment only. Due to limited space and restricted opening hours of the archive, appointments should be made well in advance of your visit.

Alternatively write to us at: 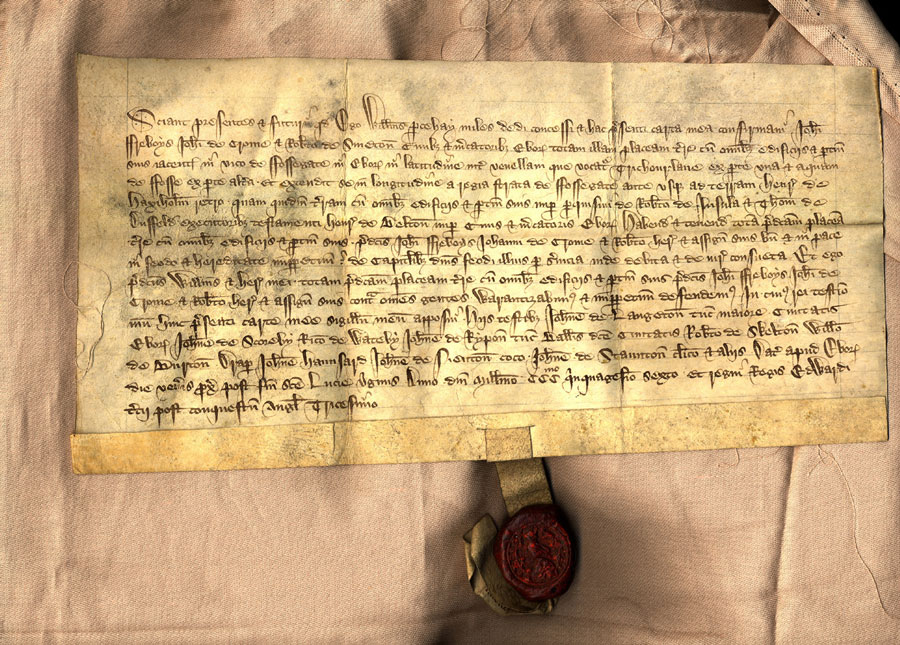 The deed for the grant of land to build the Merchants’ Hall, 1356 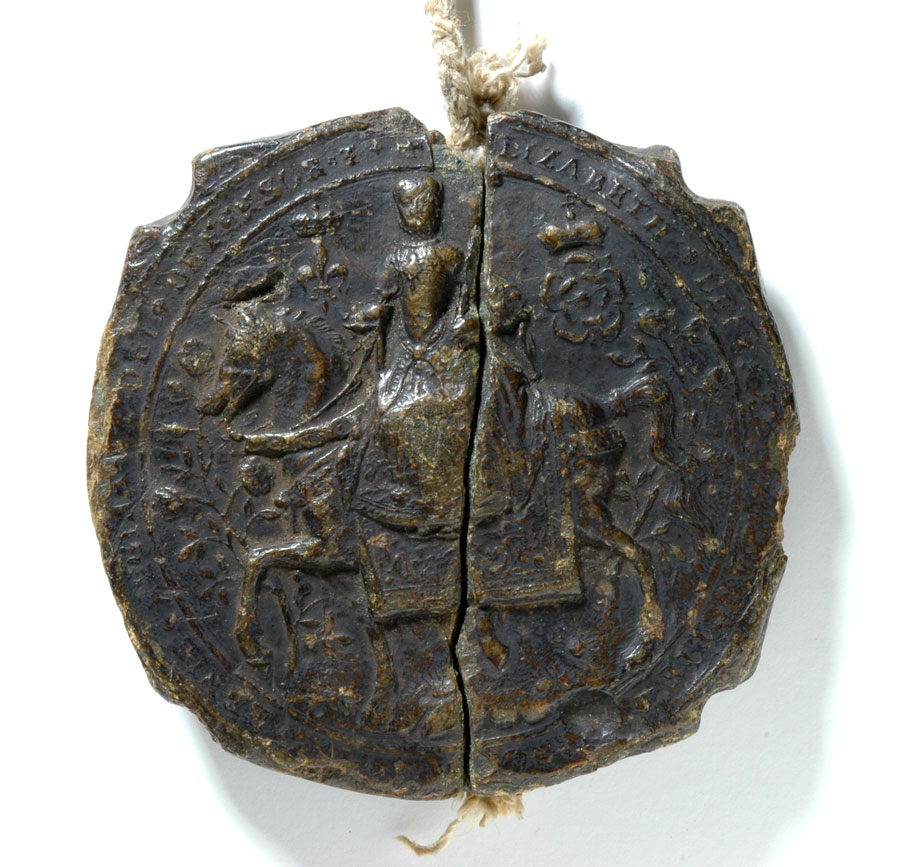 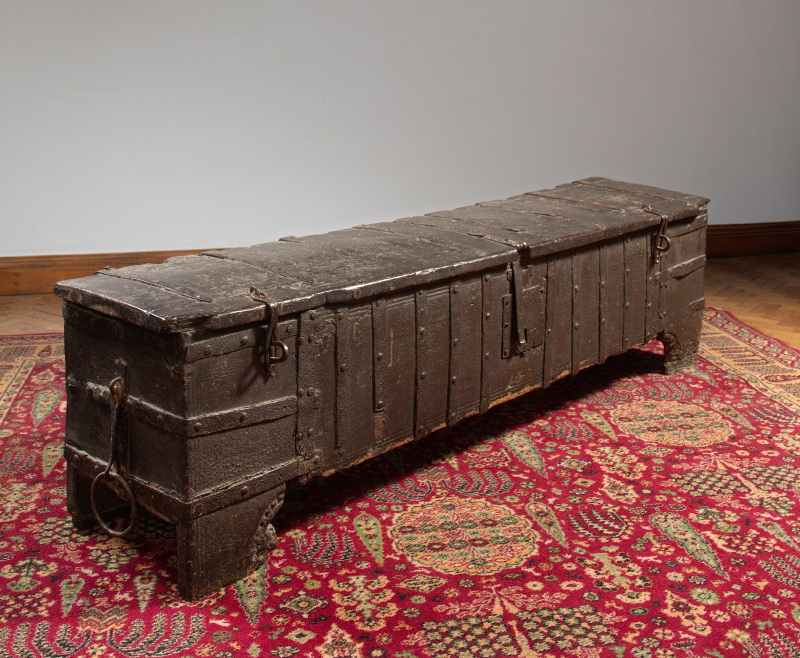 Constructed in the 1340’s, the Evidence Chest held the archives of the Company until the early 20th Century.