Welcome to the
Merchant Adventurers’ Hall

Discover one of the finest medieval guild halls in the world

Home to York’s entrepreneurs for 660 years – and counting 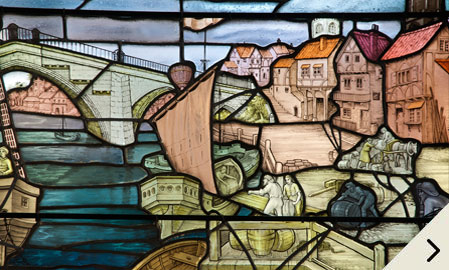 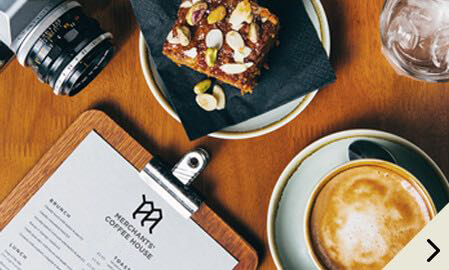 MERCHANTS’ COFFEE HOUSE Open to all, meet friends, family and colleagues for delicious food and drink in our medieval guildhall. 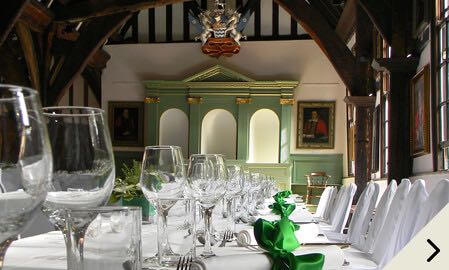 Bringing people together for over six centuries…an exclusive and memorable place to meet and celebrate in a stunning and prestigious (Grade 1 listed) Medieval setting. 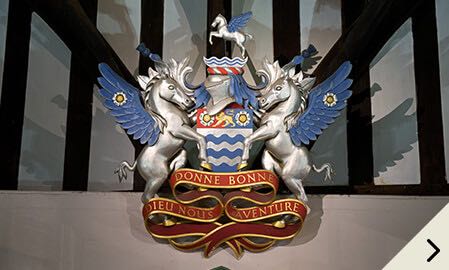 The Company of Merchant Adventurers of the City of York – celebrating over 650 years of enterprise.

Welcome to the Merchant Adventurers’ Hall, a unique building in the heart of historic York. This stunning timber framed building was constructed by a fraternity made up of York citizens to provide a base for charity, worship and business in the centre of the city of the city on the banks of the River Foss. Today, as well as being a fascinating museum it is also a scheduled ancient monument and Grade 1 listed building.

There have been many additions and changes to the Hall over the years, but the main functions of business and charity remain the same today. There are three main rooms in the Hall. The Great Hall is where the Medieval merchants first gathered to conduct their business and to socialise. The Undercroft used as an almshouse to help the sick and the poor until as late as 1900. The Chapel offering spiritual care to the merchants and the inmates of the almshouse.

The Merchant Adventurers’ Hall is home to many remarkable collections. Including silver, furniture and paintings, which provide a glimpse into the rich history of the Hall and the people associated with it. A portrait of a Queen sits next to one of a Lord Mayor whilst a Medieval ‘Evidence Chest’ is older than the Hall itself.

The Hall also remains the everyday base for the 160 members of the Company of Merchant Adventurers of the City of York. A Merchant Adventurer was someone who risked or ‘adventured’ his or her own money in overseas trade bringing back goods and wealth to York. They invite you to discover the secrets of this unique guild hall and its 660 years of history. 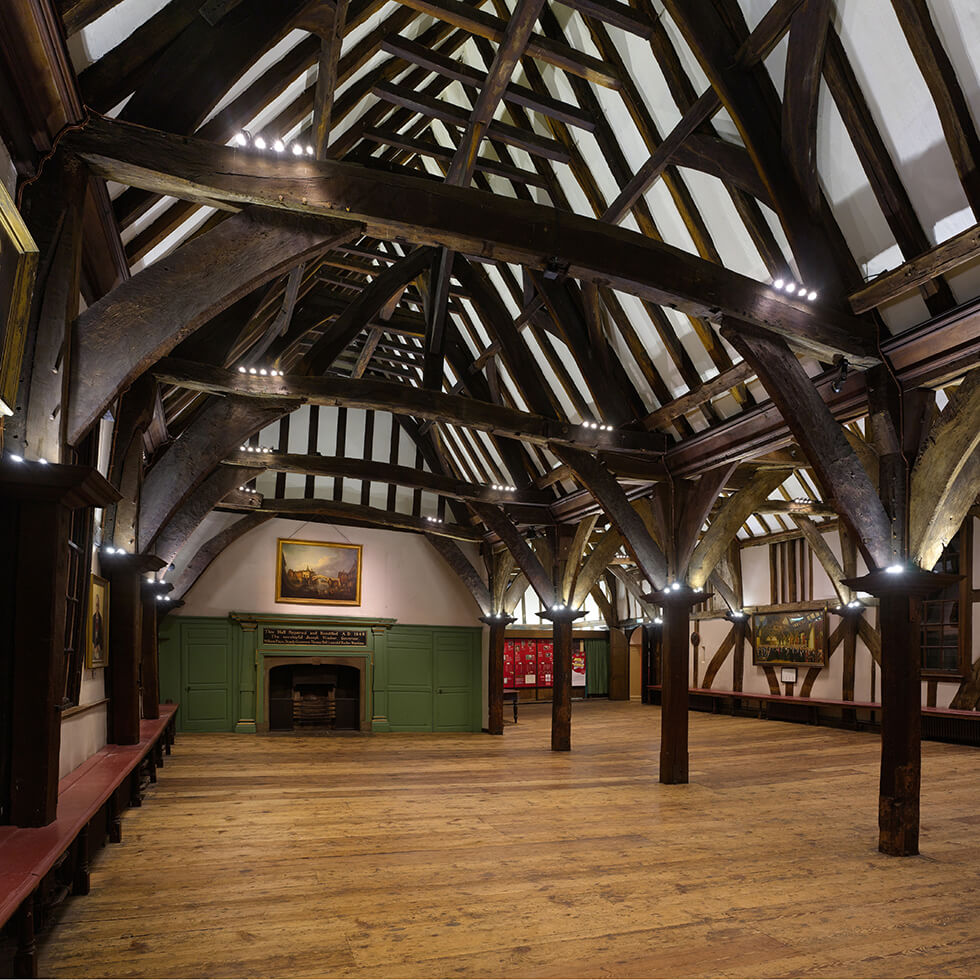 The Great Hall
Fraternity and Feasting 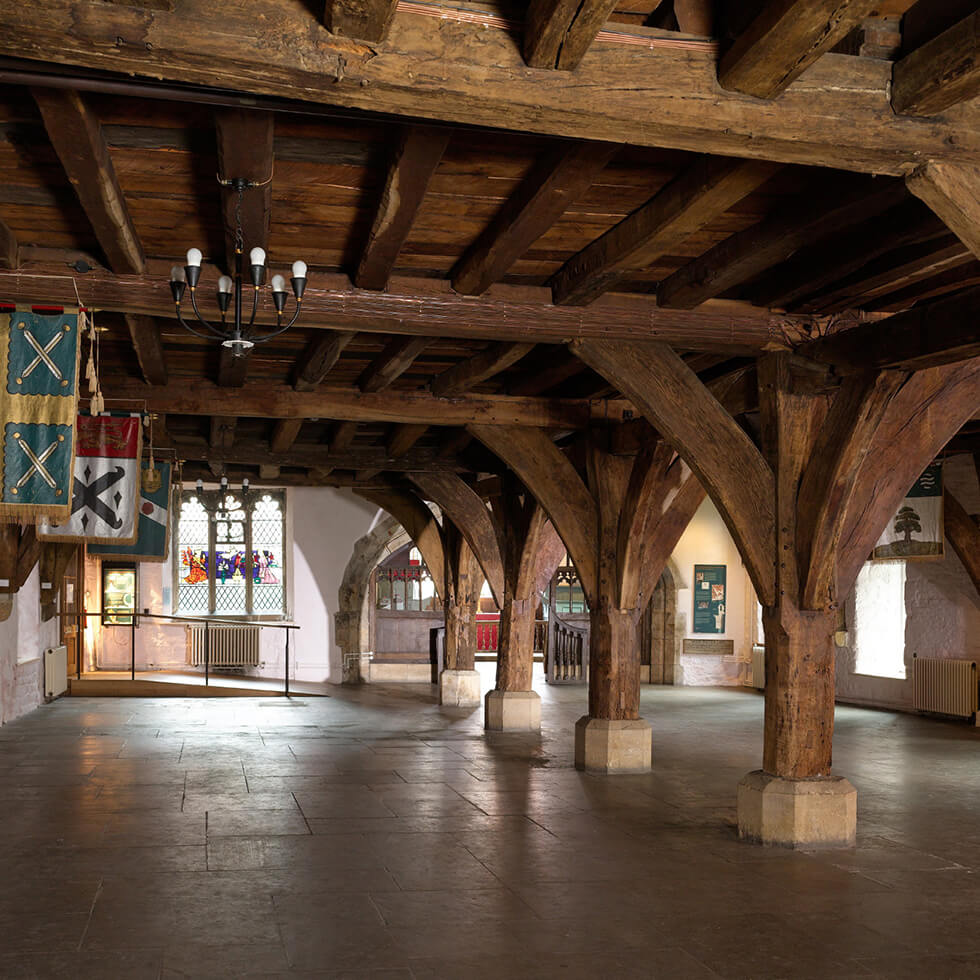 The Undercroft
Charity and Care 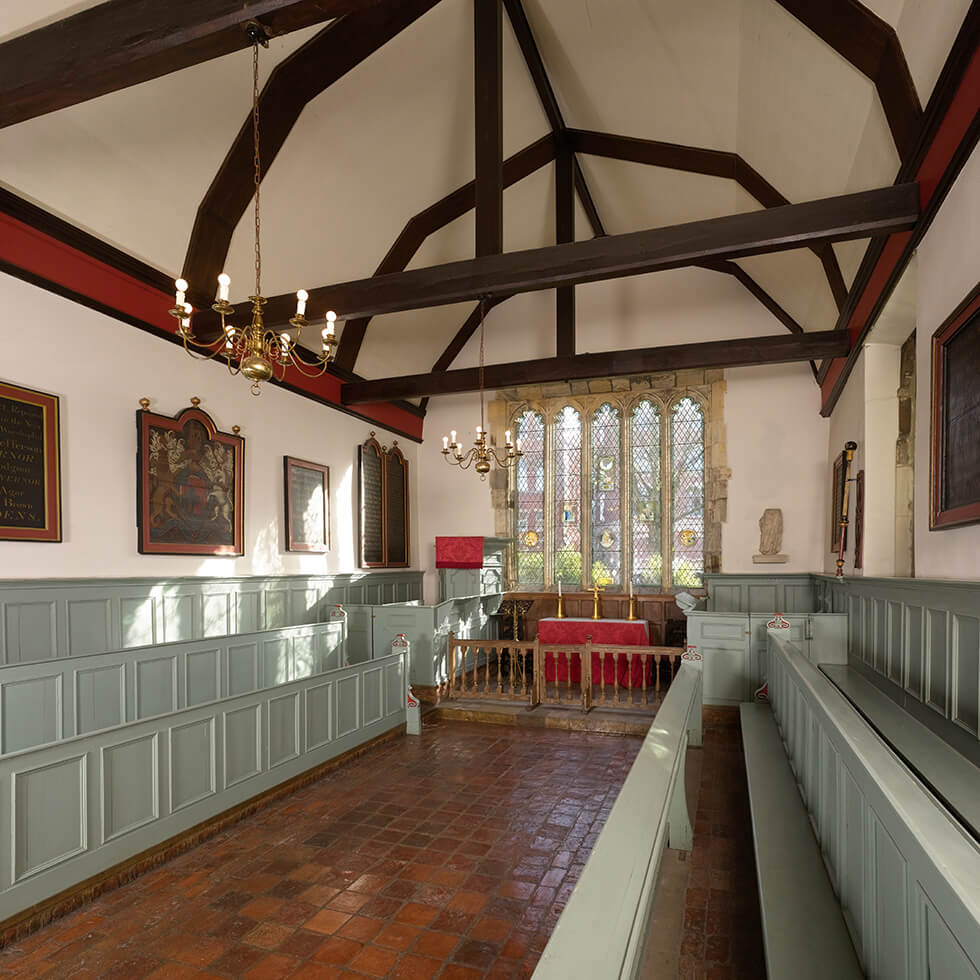 The Chapel
Reverence and Reflection