The Company of Merchant Adventurers of the City of York

The Company of Merchant Adventurers of the City of York is a Guild founded in the 14th century. In 1357 a number of important men and women came together to form a religious fraternity and to build their Hall. By 1430 most members were mercers, and alongside the fraternity they set up a trading association or guild. They used the Hall to transact their business affairs, to meet together socially, to look after the poor and to pray to God.

It has a long and prestigious history in promoting enterprise and commercial ‘venturing’ – business risk taking. A Tudor Merchant Adventurer was quite simply a merchant who risked his or her own capital in pursuit of trade.

Today the Company, as well as maintaining and improving its Hall for the education and enjoyment of the public and as an important place for business, is an active force in the economic development of the City of York and its surrounds.  It seeks to identify, encourage and inspire young entrepreneurs as well as fulfilling its charitable objectives through its two charitable trusts.

The Company has some 170 members drawn from a  wide range of professions.  The membership is the Company and it is through its members that it meets its core purposes.  The Company is incorporated under a Royal Charter granted by Queen Elizabeth I in 1581. 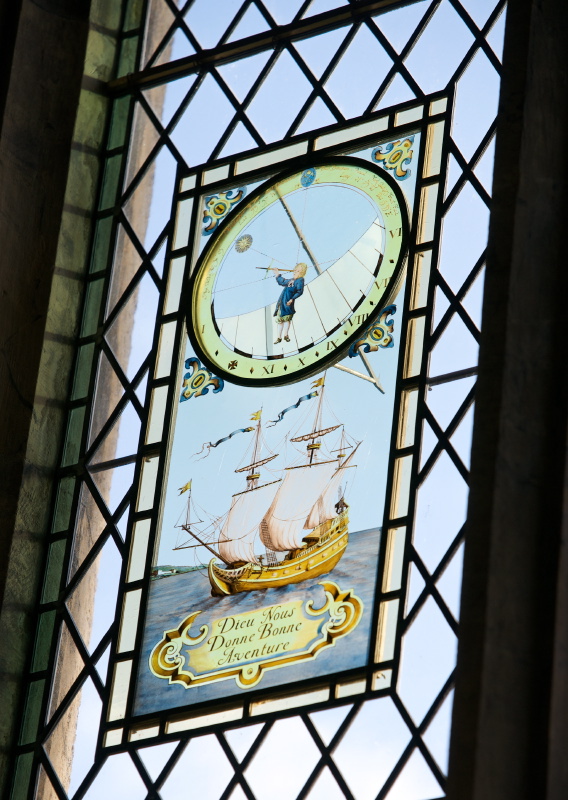 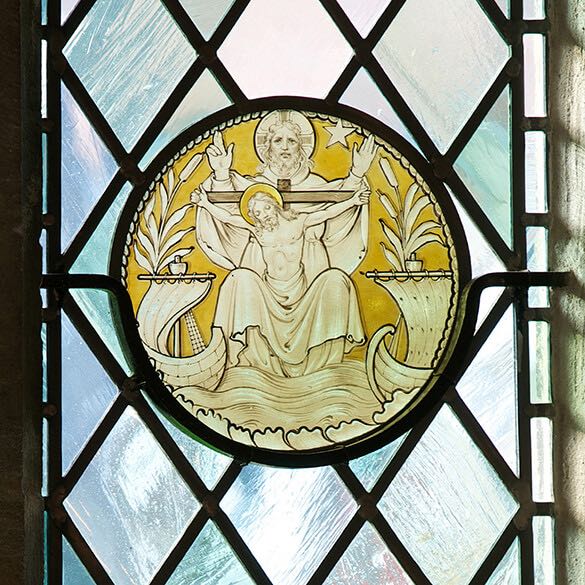 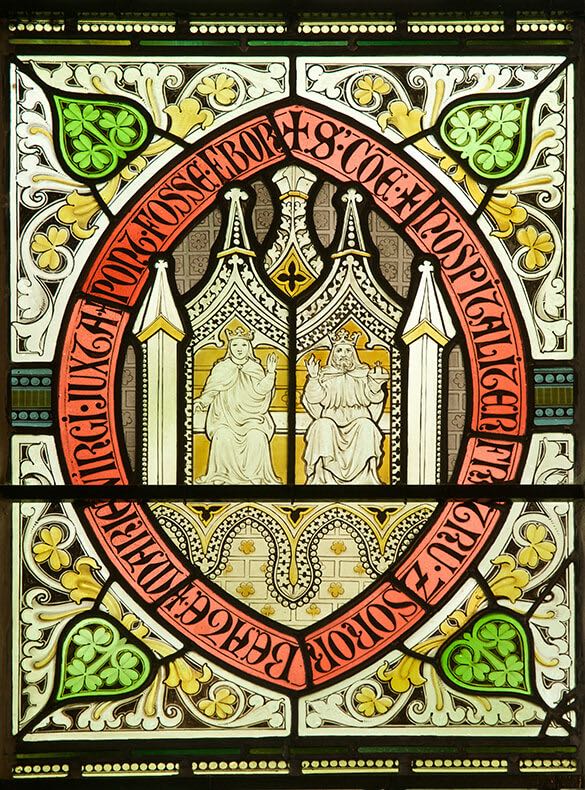