Inspiring young people to make the most of their lives

In 1357 a group of local merchants came together to form an association and build the Merchant Adventurers’ Hall which remains almost unchanged to this day. They were entrepreneurs of the 14th Century and traded from the then port of York across the North Sea to major European cities. They used the Hall as a place to conduct their business and spiritual affairs and look after the poor and sick in the City.

Today the guild (or Company as it is now called) is no longer a trading association but many of the ancient purposes remain. It holds the medieval Hall in trust, operates the Hall as a museum and venue for events, has strong charitable programmes and continues to play an important role in the business life of the City. 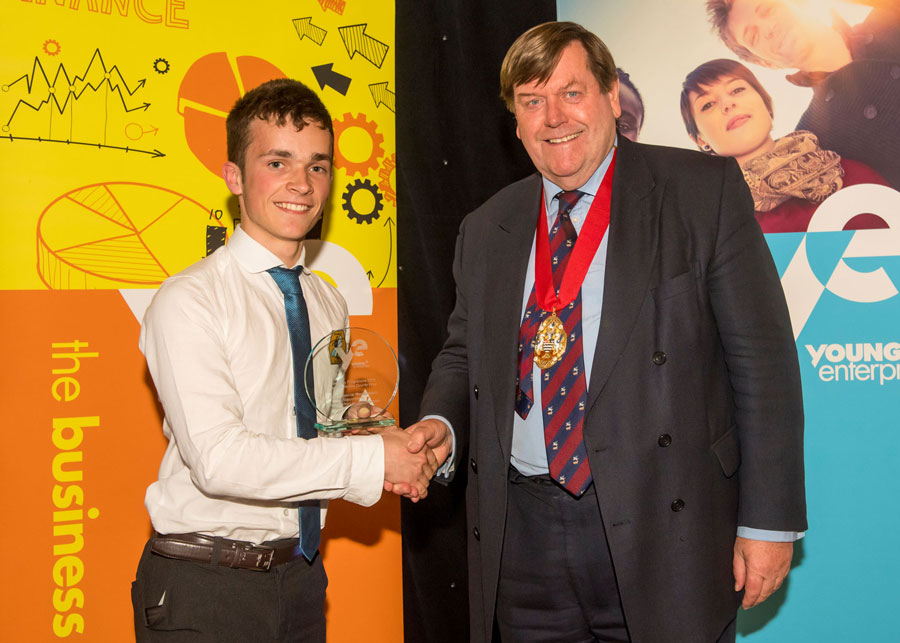 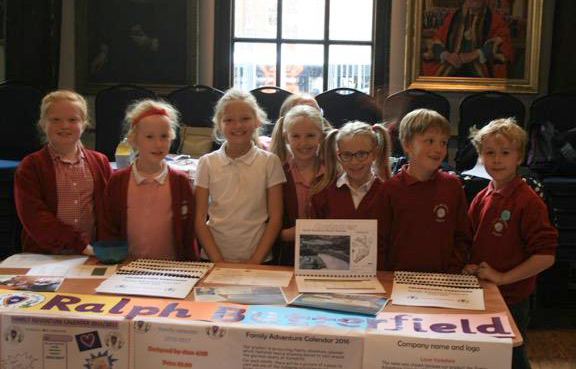 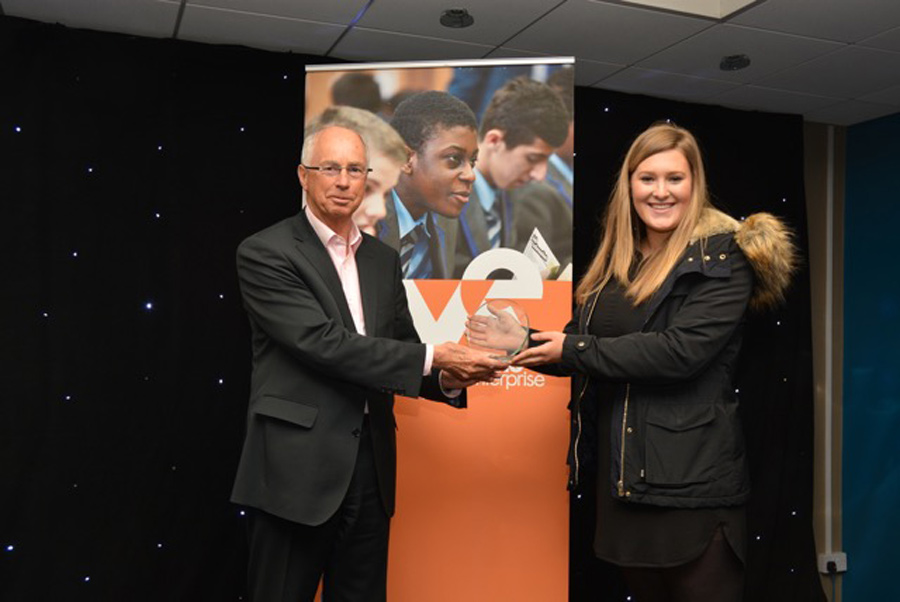 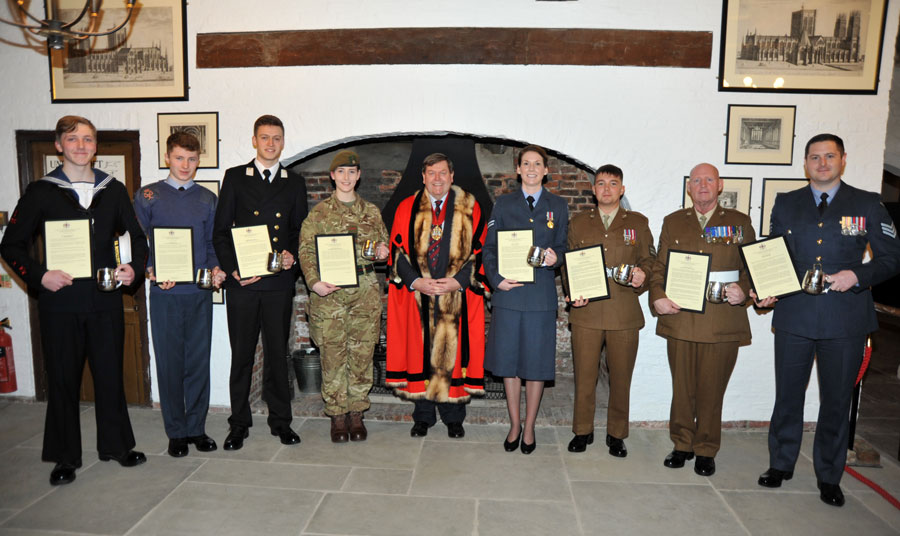 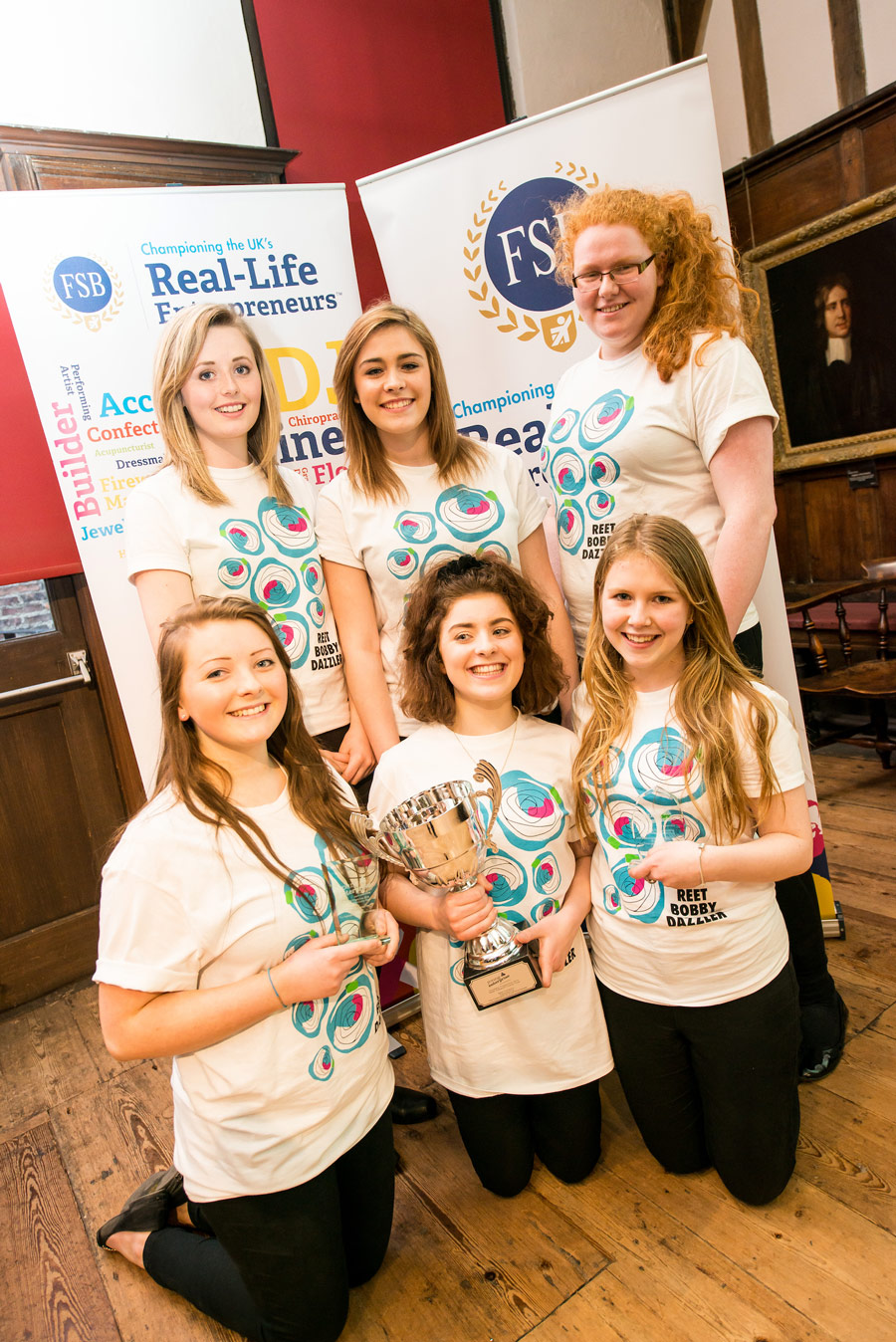