The Company enjoys long-standing affiliations with units of all three Armed Services and the three main Cadet organisations.  Each year, we host the Tankard Awards, an important event in the Company’s calendar when we strive to recognise the vital and continuing contribution made to society by the men and women of the Armed Forces and the boys and girls of the Cadets.

Commanding Officers from each of the following Units nominates recipients for a Merchant Adventurers’ Tankard based on merit, which opens up opportunities for an individual whose efforts might not receive recognition elsewhere:

HMS DRAGON  A Daring Class Type 45 Destroyer designed primarily for defending a task force from air and missile attack using the advanced Sea Viper missile system and its associated Samson radar.  Dragon was launched in 2008 and entered service with the Royal Navy in 2012

York Sea Cadets The first Sea Cadet unit was established in 1854 at Whitstable in Kent, created by communities wanting to give young people instruction on a naval theme. Traditionally old seafarers provided training while local businessmen funded the Unit Headquarters.

Yorkshire Regiment  A top-tier Infantry regiment and the only county named Regiment in the British Army.  Today’s 1st Battalion are at the forefront of armoured infantry capability, equipped with Warrior vehicles.  Experts in close combat and urban operations, the highly mobile 2nd Battalion use the latest protected Foxhounds to get to incidents and trouble spots anywhere in the world. They are both partnered by our Army Reserve 4th Battalion.  Their reputation for sporting achievement is unrivalled and they pride themselves on being a family regiment, from cadets and families, to veterans.

ARMY CADET FORCE – Army Cadets -The Yorkshire (North And West) Army Cadet Force is home to over 1300 cadets, 250 adult volunteers in 44 detachments across the region.  The Army Cadet Force is one of the cadet forces sponsored and supported by the Ministry of Defence. The Army Cadet Force is open to boys and girls from the age of 12 and offers a broad range of exciting, challenging, educational and adventurous activities to help them develop physically, mentally and socially.  Combining military and community activities it provides a unique blend of personal development opportunities, all designed to promote fun and friendship while also helping cadets prepare for success in their chosen path in life, whatever that might turn out to be.

RAF Linton on Ouse has been training pilots since 1957 when No.1 Flying Training School moved to the base from Lincolnshire.  Basic fast jet training ceased at RAF Linton-on-Ouse in October 2019 following a ministerial announcement that the RAF were to withdraw from the station in 2021. RAF Linton-on-Ouse supports the wider RAF family – from air cadets to veterans – as well as working with local community organisations, youth groups, schools and colleges to promote the Royal Air Force as a first class employer and a good neighbour in The Vale of York.

110 City of York Squadron Air Training Corps is a voluntary, youth organization supported by the Royal Air Force. Based at Duncombe Barracks, York. It is open to anyone aged  from 12 to 17. It is considered one of the country’s premier youth organisations and the world’s largest youth air training organization. 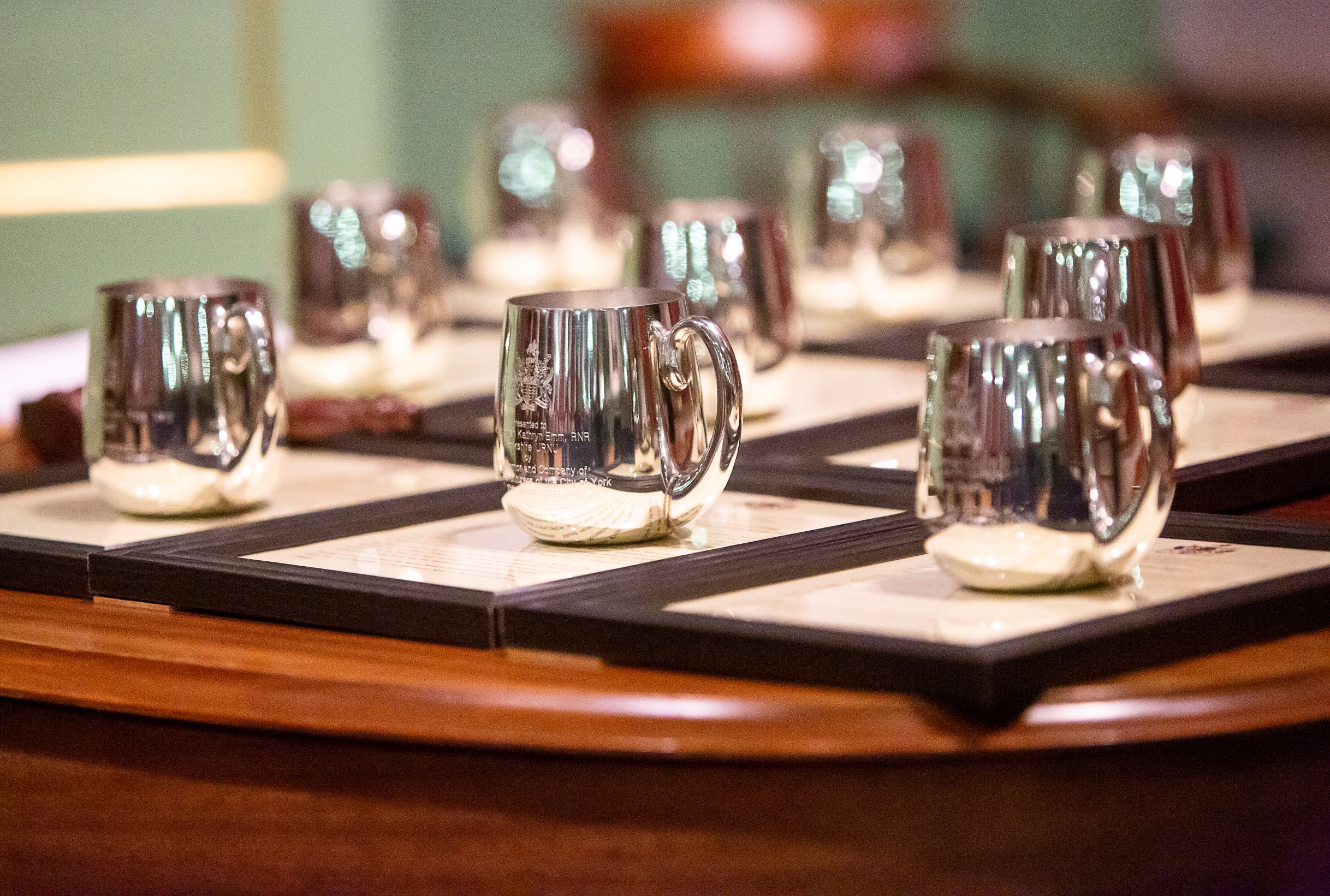