The Court of Assistants

The Governance of The Company of Merchant Adventurers of the City of York is directed by a Court of Assistants, similar to a board of trustees. In accordance with the Royal Charter of 1581 the Court has nineteen members. The Governor is the Chairman and they are supported by eighteen assistants all who are elected annually at Charter Day, our equivalent of an Annual General Meeting.

The Court of Assistants consists of:

The Governor and four Officers meet regularly to deal with the day-to-day management of the Company in conjunction with The Clerk and to advise the Court of Assistants as necessary. In order of precedence they are:

Dr Delma Tomlin MBE is the first female Governor in the Company’s 655 year history. She is the founder of the York based National Centre for Early Music, working with the UK Arts Council and internationally to share appreciation of music from the 13th – 18th centuries.

Delma embarked on her studies as a classical singer at Trinity College of Music. Working for various high-profile music organisations, she came north to run the 1984 York Festival & Mystery Plays. Since then, she has built up a highly successful business model supporting the cultural development of the region. She has a particular interest in mentoring the careers of emerging professional musicians.

Delma was awarded an honorary doctorate by the University of York in 2000 for her work in the city, and an MBE for Services to the Arts in Yorkshire & Humberside in 2008. The Company has seven Committees which provide specialist knowledge in key areas of the Company’s management and business. All committees report regularly to the Court of Assistants. The Committees are made up of a combination of Officers and ordinary Members.

The Executive is led by The Clerk, Brigadier Jim Richardson MBE and assisted by The Beadle, Membership & Finance Manager and Museum Director. They lead a team of seven full time and nine part time staff, all based at the Hall. 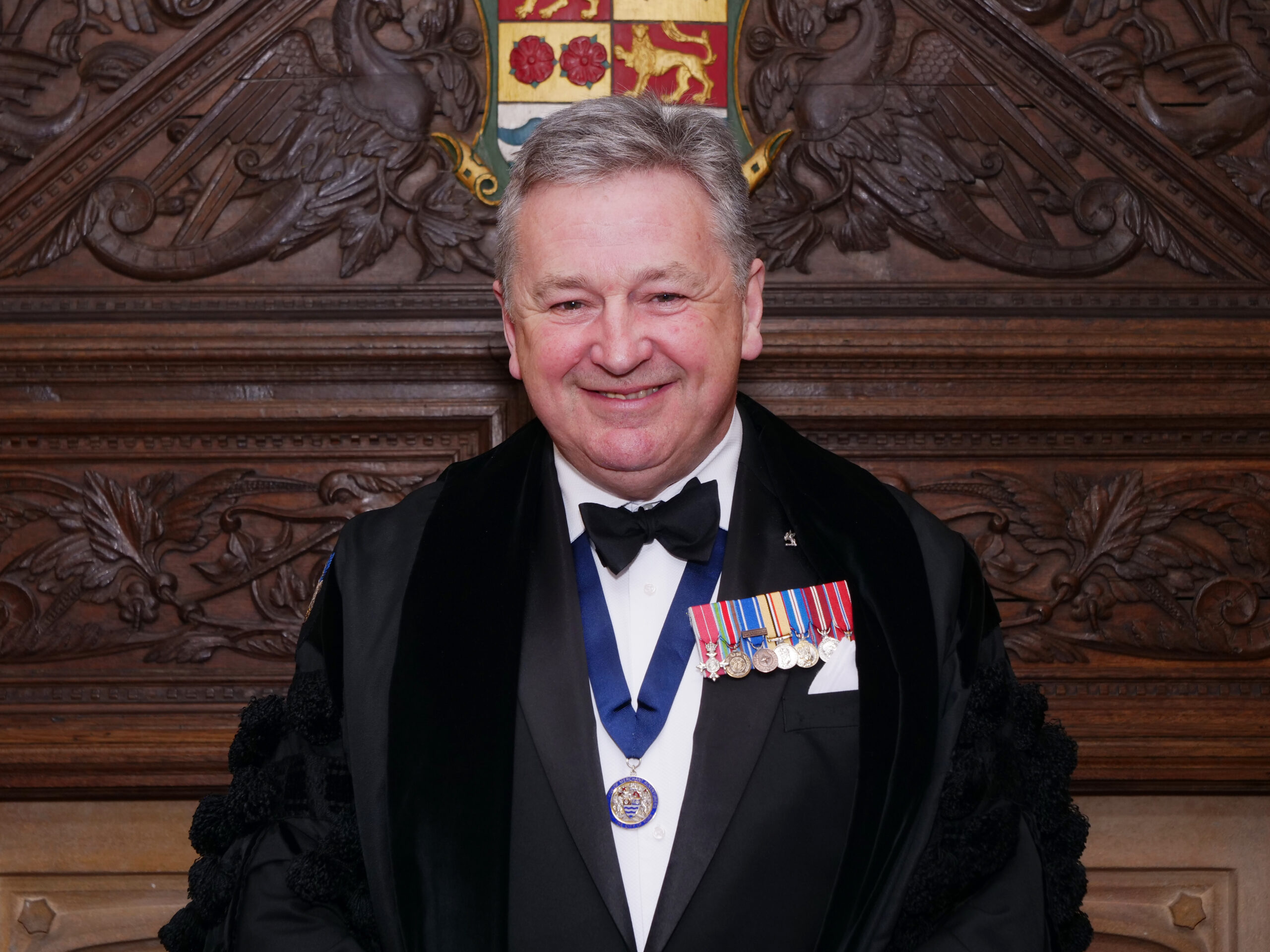