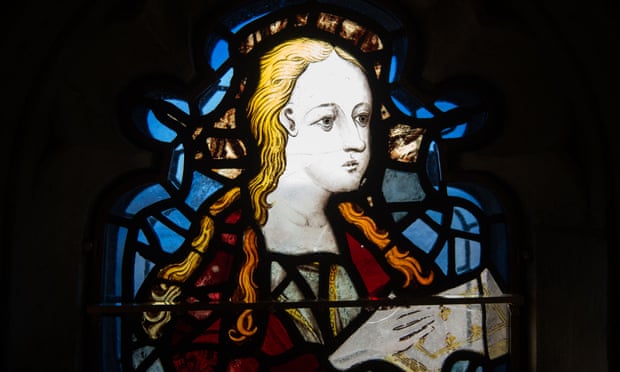 It is perhaps a surprise to many to find out that women have played an active role in The Company of Merchant Adventurers since its foundation in 1357. There are three in particular who lived remarkable lives and feature in the extensive archive of the Guild.

Marion Kent joined the Mistery of Mercers (as the Merchant Adventurers were known prior to 1581) with her husband John in 1447. From 1470 onward, Marion Kent appears frequently in the Customs Accounts of Hull as a business owner and Guild Member having taken on the family business when her husband died. From the Accounts we can see that she was exporting lead and dyed woollen cloth and importing oil, madder for dying, cloth, wax, iron, iron in bars, soap and flax. In 1474/5 Marion was a member of the Court (the body tasked with running the Guild) and of the committee formed to discuss whether Merchants should be allowed to go outside of the Mistery of Mercers to find vessels to trade their cloth; two important and influential positions.

Anne Hart first appears in the Company records in 1681. She ran the Cloth Hall on Ouse Bridge and was presumably either a Merchant Adventurer or in their employment. In that same year records show that Anne was awarded £10 (over £1,000 in today’s money) from Company stock, “towards the redemption of her sonne John Hart, now a slave in Algeir”, however this was only agreed upon on the basis that she raised £30 first. Anne Hart is mentioned again in 1708 when the Guild agreed to provide 40 shillings towards her funeral costs so that she could be buried with her husband.

Jane Stainton was possibly the most influential of the figures associated with the Merchant Adventurers Company when it comes to a legacy. She was the granddaughter of a former Governor of the Company and upon her death in 1692 she left instructions in her Will leaving a house on Coppergate as well as £2 per annum to a Merchants widow and £1.10s per annum to a School Mistress for teaching 6 poor girls to read, knit and sew.  A Sermon was also to be preached on or near the anniversary of the beheading of King Charles I who was executed on 30th January 1649. She desired that the subject should put the hearers of the Sermon “in mind of their latter end”. A Sermon is still preached on the Sunday closest to 30th January some 320 years after it started.

Why not visit the Merchant Adventurers’ Hall and discover more fascinating stories for yourself? Visitor information including opening times can be found below.