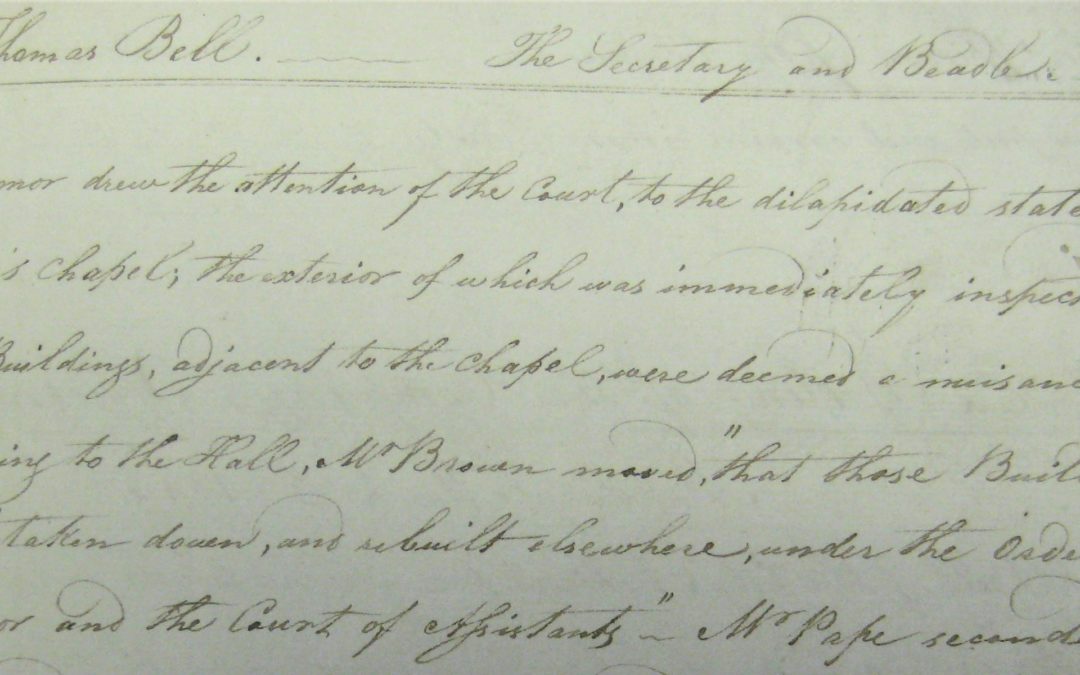 The Merchant Adventurers’ Hall has accumulated many treasures over the centuries: art, artefacts, architecture and the stories of those who have passed through its walls. This series seeks to shine a spotlight on the Hall’s incredible collections.

The archive of the Company of Merchant Adventurers of the City of York is still held at the Hall and contains documents dating from the early 1200s, before the foundation of the Fraternity and Guild of Our Lord Jesus Christ and the Blessed Virgin Mary, the institution from which the present company descends, up to the present day. 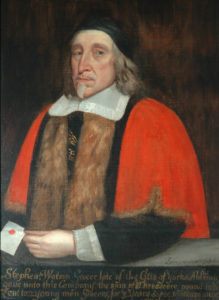 In this blog post we are looking at the minute books; records of meetings held at the Hall from  the 17th to the late 20th Century. Below are some fascinating snippets starting back in 1677:

15th October 1677 Sheriff Watson asked if he could hold a Feast in the Hall, the Court agreed as long as he paid for any damage etc.

7th April 1685 The Court is informed that some stage players wanted to use the hall as a play house. They were willing to pay and leave everything as they found it but after a visit it was refused.

25th June 1739 The Governor admonished the poor women who had acted disorderly from the hospital and said a repeat performance would mean their expulsion.

29th February 1788 It is ordered that an Apothecary’s shop be fitted up in the kitchen belonging to this hall. The room where the court of Assistants do business may be allowed to the physicians to meet in weekly.

31st December 1798 The Companies Secretary should be made a tenant of the Hall with a kitchen behind the shop and a lodging from above it. 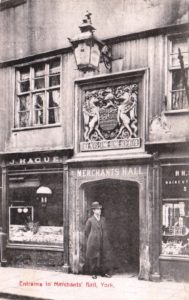 30th September 1813 Also the company requested a ground plan, of the whole premises and vacant ground around the site of the hall, so that the money made for improvements to be used to help the female part of the hospital.

11th October 1825 A representation was made to the court that the kitchen was in a dangerous state because of the brickwork put in when it was used as a soup kitchen. So it was decided to get rid of all materials and it was used as an anti-room for the great hall.

5th May 1854 The Coat of Arms of the Company in front of the entrance to the Hall. A renewal should be carried out after a plan and an estimate has been produced.

26th September 1890 Thanks were given to ex Governor Taylor for giving the company a fine portrait in oil colours of Queen Henrietta Maria.

If you’ve enjoyed reading about this Hall Highlight, why not come and see the Hall for yourself? Opening times can be found below.