Merchant Adventurers Hall….this is your life! (Part One) 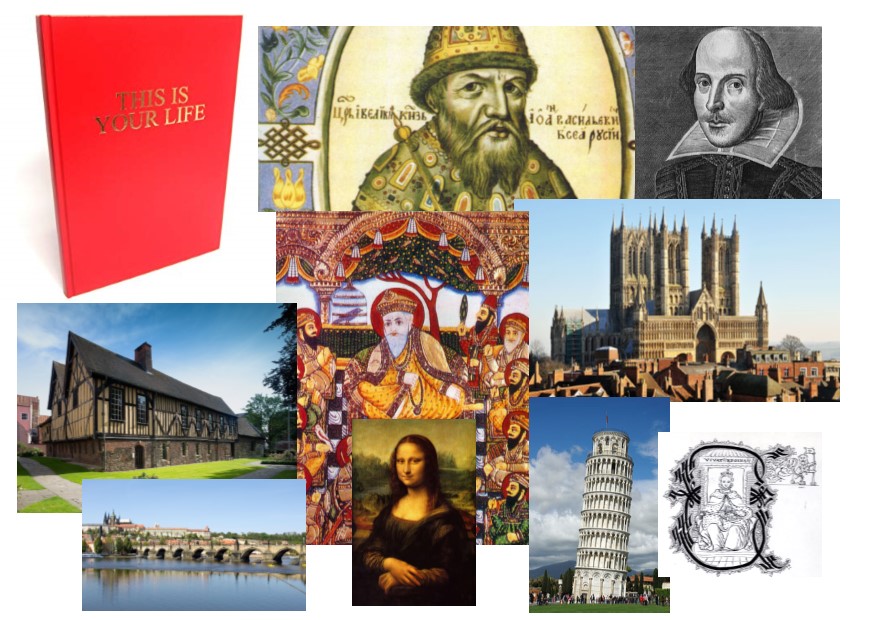 When you’re over 660 years old you’ve witnessed quite a bit of history. So here below is a list of some of the important dates in the Merchant Adventurers history. As well as a few choice snippets from further afield…

1430      The fraternity is granted a Royal Charter by King Henry VI. They are renamed ‘The Mistry of Mercers; and dealt predominantly in cloth.

1483      The Hall is 126 years old when King Richard III takes the English throne. The Mistery of Mercers would have been present to greet the King when he came to York.

1531-2   The Church of England breaks away from the Roman Catholic Church and recognizes King Henry VIII as the head of the Church.

1547      Crown Prince Ivan the Terrible is crowned Tsar of all Russia.

1564      The playwright William Shakespeare is baptised in Stratford Upon Avon on 26th April.

1581      Queen Elizabeth I grants a second Royal Charter to the Guild. The are renamed ‘The Company of Merchant Adventurers of the City of York’.

1601      An extension to the Hall is built comprising of a series of rooms in which to sell cloth, fireplaces and chimneys are installed and the Committee Room is created.

Look out for our second part of the Hall’s history timeline coming soon, taking us right up to the present day and if you have enjoyed this brief insight into the early life of the Merchant Adventurers’ Hall, why not come along and see it for yourself? Opening times can be found below.