The Elizabethans – Blog One 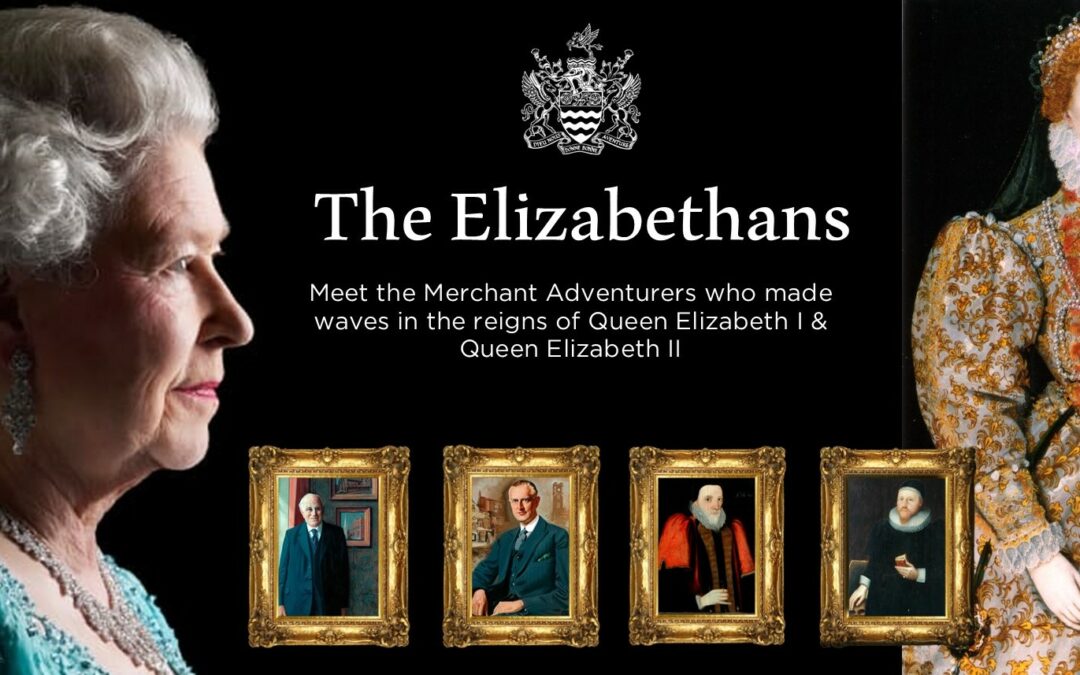 From a Tudor merchant wealthy enough to fund a Queen’s favourite, to the man behind the Chocolate Orange, join us in this first blog as we discover the men and women who made, and witnessed history in the great Elizabethan eras.

William Wooler’s portrait depicts a fashionable, wealthy and successful man. The epitome of Elizabethan success.  That the portrait was likely painted by a pub sign writer (!) takes nothing away from a merchant who prospered in the wool trade in 16th century England.

Although we don’t know when William Wooler was born, we do know he grew up in Bingley, West Yorkshire. Bingley, in the reign of Queen Elizabeth I was a town well established in the flourishing wool trade with cloth woven on looms in the farmhouses or in the sheds attached to them.

William seemingly wanting to expand his business and moved to York sometime before 1587 when he became a Freeman and a Merchant Adventurer. Using York as his base, his business flourished outside of Yorkshire, across the UK and almost certainly to Europe. He was also a Chamberlain of the City in 1597, one of six city treasurers elected – a position which required substantial wealth.

He died in 1597 and is buried in York Minster. His monument reads; “Here lyeth the body of William Wooller, late of the cittye of Yorke merchant who died the xxi day of December 1597, and did give liberal legacies to the poore of the cittye, to prisoners, and to the erection of free school in Bingley where he was born.”

In his will he left £100 (5 years wages in 1597 or the equivalent of £14,000 today) to the York Merchant Adventurers so that it could be lent interest free to young merchants to establish their businesses. 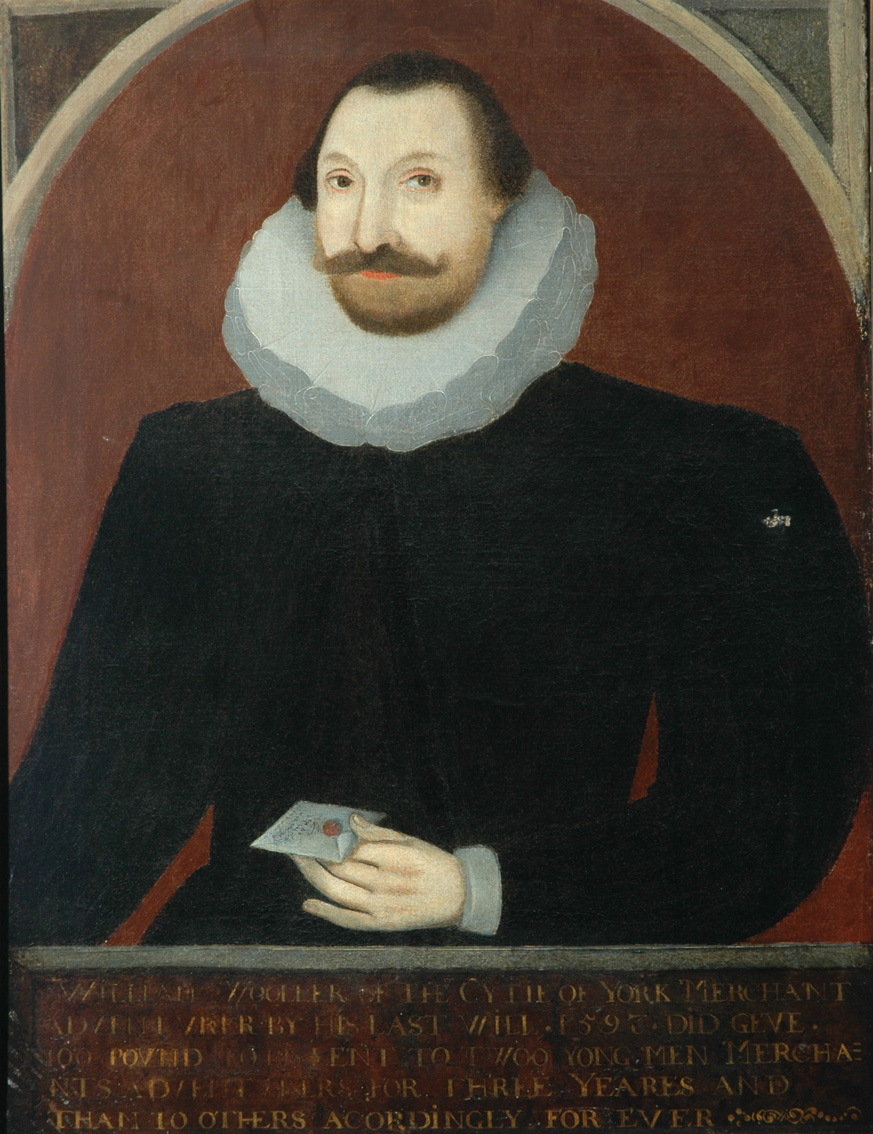 A portrait of William Wooler. Dating back to the late 16th Century, this is the oldest portrait painting in the Hall’s collection. 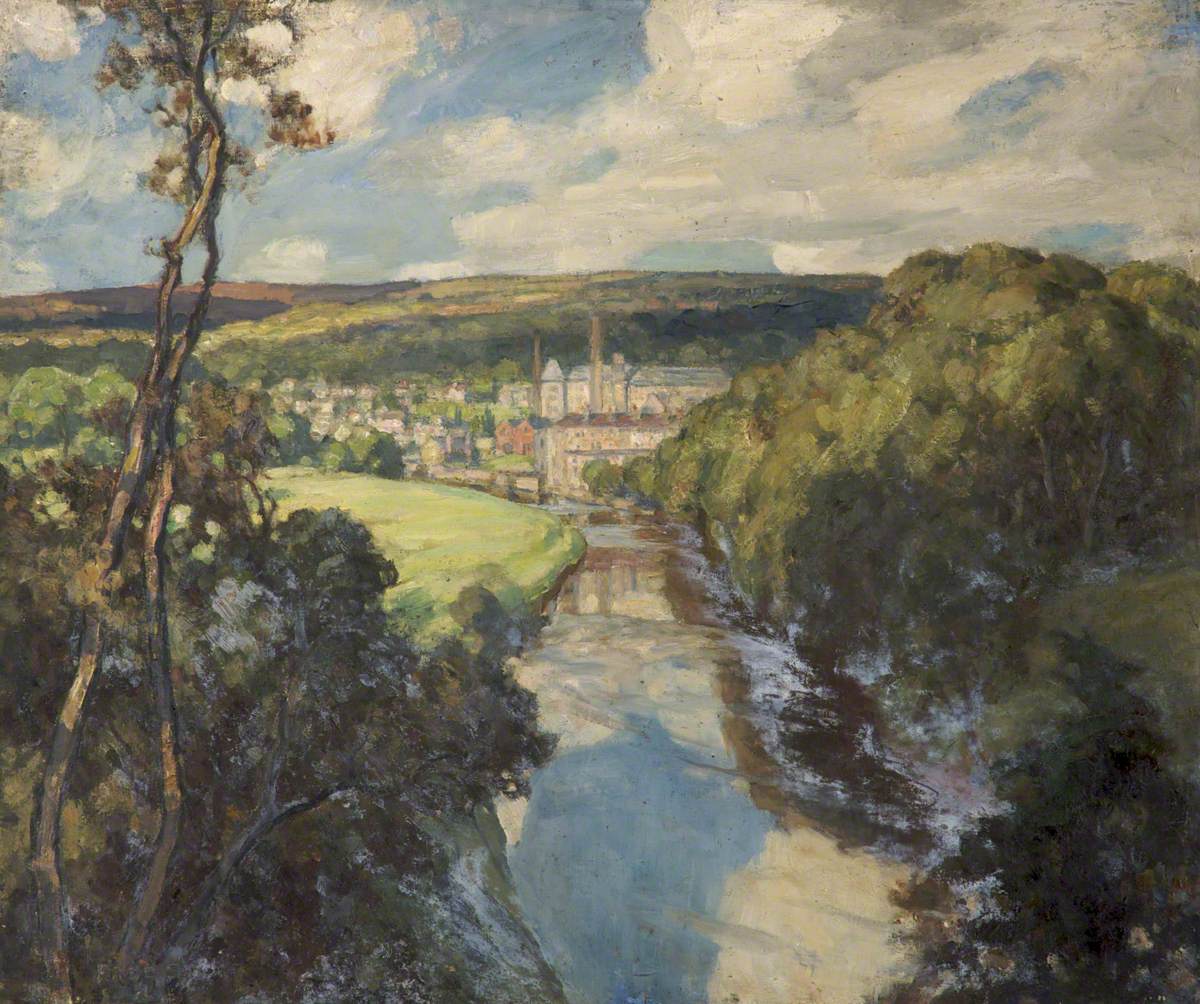 Noel Terry was Governor of the Merchant Adventurers in 1936 and a Member for over 60 years. He ran his family’s famous confectionery business and was responsible for the creation of York Civic Trust, amassing one of the most significant collections of 18th Century domestic furniture in the country.

Born in 1889, Noel Goddard Terry joined his family’s company, Terry’s of York in 1911. After serving in France in the First World War, he would take up the reins alongside his Uncle Frank and would lead the confectionary company into the boom years of the 1920s and 1930s.

A new Art Deco factory with a distinctive clock tower was built in 1926 with new products like the Chocolate Apple, Chocolate Orange and All Gold following in the next decade. The Second World War brought lean times and confectionery remained rationed until 1953 when it was lifted in celebration of the coronation of Queen Elizabeth II.

At the same time the business was growing, Noel commissioned Walter Brierley, a local architect to build his family home, Goddards – an Arts and Crafts home, now owned by the National Trust. The house was built in 1927 with views over York Racecourse and more importantly, his brand new factory. He filled his home with an outstanding collection of English clocks and furniture which he amassed over 60 years.

The furniture would eventually find a permanent home at Fairfax House, a Georgian property looked after by York Civic Trust, established by a small group including Noel Terry in 1946. The Trust was created to enhance and protect York’s architectural and cultural heritage which it continues to do to this day – one of Noel Terry’s lasting legacies. 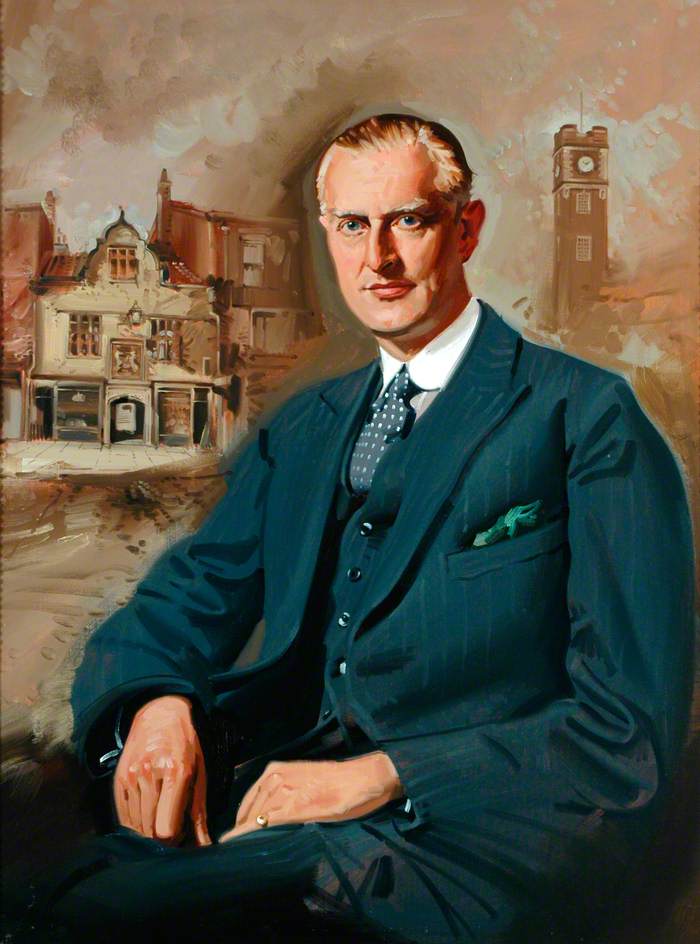 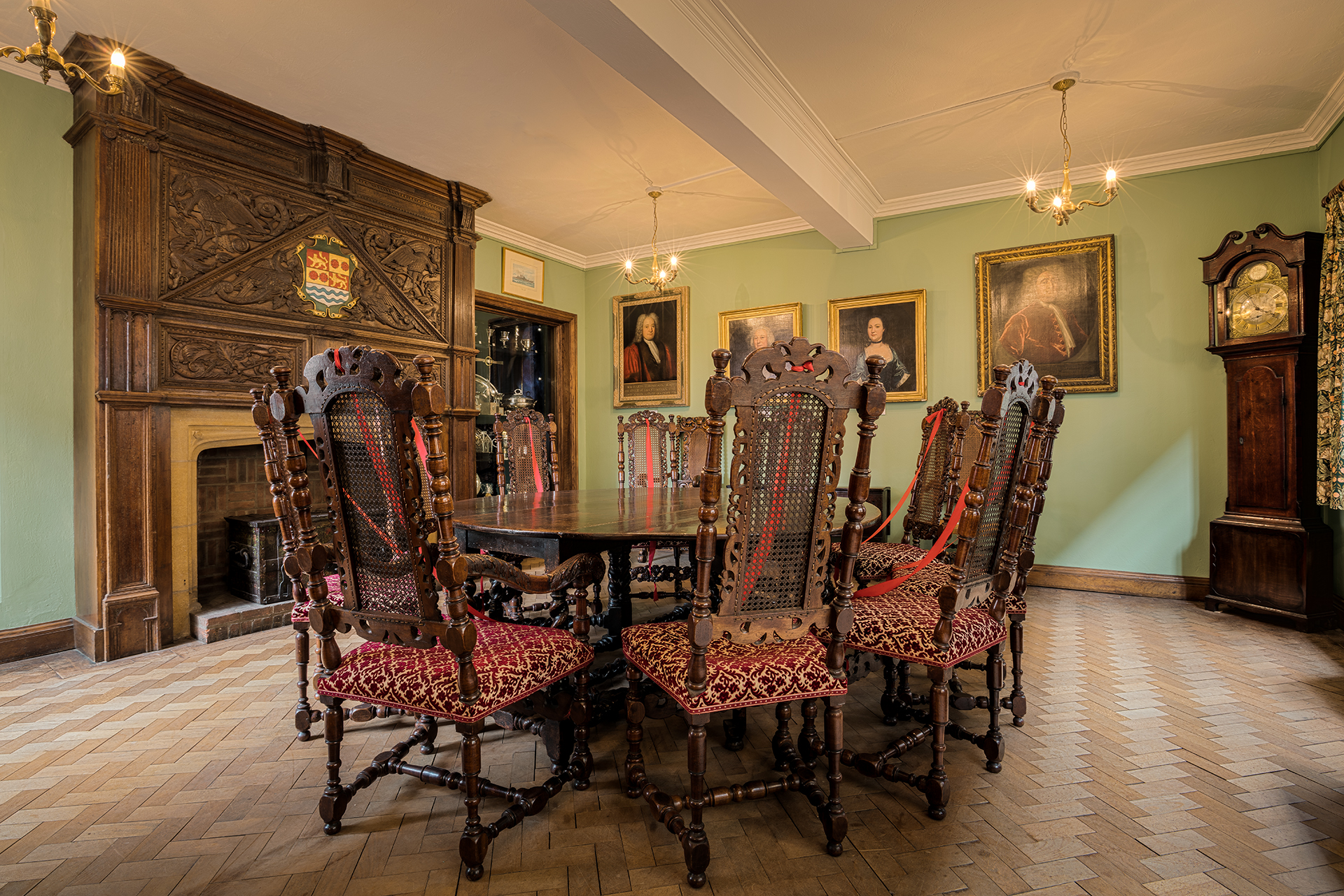 This 17th century style table and accompanying chairs were donated by Noel Terry to the Company in 1946.