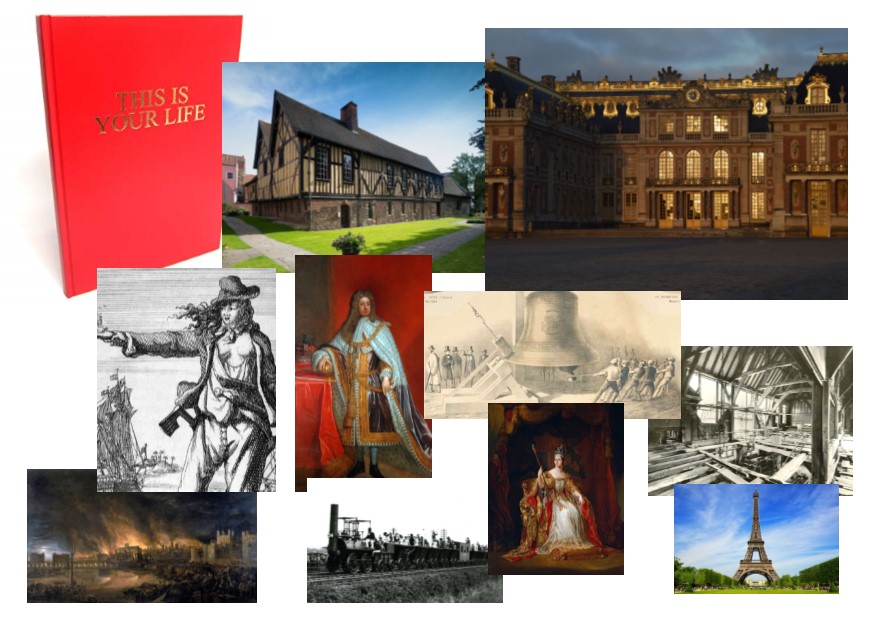 When you’re over 660 years old you’ve witnessed quite a bit of history. So here below is the second part of our list of some of the important dates in the Merchant Adventurers’ Hall history. As well as a few choice snippets from further afield…

1682 The Palace of Versailles opens in France

1755 Dr Samuel Johnson publishes his Dictionary of the English Language

Queen Victoria ascends the throne at the age of 18.

1850 The Merchant Adventurers are struggling to survive – there are only half a dozen Members recorded in this year.

1889 The Eiffel Tower in France is built, it was only supposed to be temporary (it now has over 6 million visitors every year)

Between 1920 and 1938 the Hall undergoes its first major restoration. The Chapel is underpinned, the floor in the Undercroft is raised again to its present height, 1.5 metres higher than the original level, and the wooden pillars are shortened and stood on stone plinths to counteract the rot which has set in after numerous floods.

A new range of buildings is added encompassing the toilet block, Governor’s Parlour, Strong Room and the present-day staircase.

The Hall is flooded to a height of 3ft 4inches.

The Hall is made fully accessible with the addition of a lift and level access ramps.

Throughout its lifetime the Hall has witnessed:

If you’ve not read the first part of our blog click here to find out what other important European building was built in the same year as the Hall! If you have enjoyed this brief insight into the life of the Merchant Adventurers’ Hall, why not come along and see it for yourself? Opening times can be found below.